Understanding The Deeper Why Behind The Opportunity Zone Program

Fifty-two million Americans live in economically distressed communities. These urban, rural, and suburban communities are located in every corner of the United States and its territories. Despite the growing national economy, these communities are plagued by high levels of poverty, failing schools, job scarcity, unsafe neighborhoods, and a lack of investment capital. In response, our historic Tax Cuts and Jobs Act included a powerful new tax incentive—Opportunity Zones—to spur economic development and job creation by encouraging long-term investment in low-income communities nationwide.

In order to combat these staggering numbers, on December 12, 2018, President Donald J. Trump signed Executive Order 13853, establishing the White House Opportunity and Revitalization Council (Council). The Council is chaired by the Secretary of the U.S. Department of Housing and Urban Development, Benjamin S. Carson, Sr., and led by Executive Director Scott Turner. The Council carries out the Administration’s plan to encourage public and private investment in urban and economically distressed areas, including Opportunity Zones. In April of 2019, the Council published an Implementation Plan, which assigned Council member agencies to specific work streams and objectives.

Opportunity Zones By The Numbers

Over a Million lives have already been impacted by Opportunity Zones

Amount of Unrealized Capital Gains in the US and growing each year.

The investor sells some sort of asset that creates either a short term or long-term capital gain.

From the day the qualifying asset is sold, the investor has 180 days to place the capital gained in a qualifying investment fund.

Taxes on initial capital gains taxes deferred are due on December 31st, 2026. They would also be due if the asset was sold previous to this date.

If the investment into the opportunity zone fund is held for ten (10) years, all of the growth on the original capitals are tax free. You receive a full step up in basis to fair market value at time of exit. 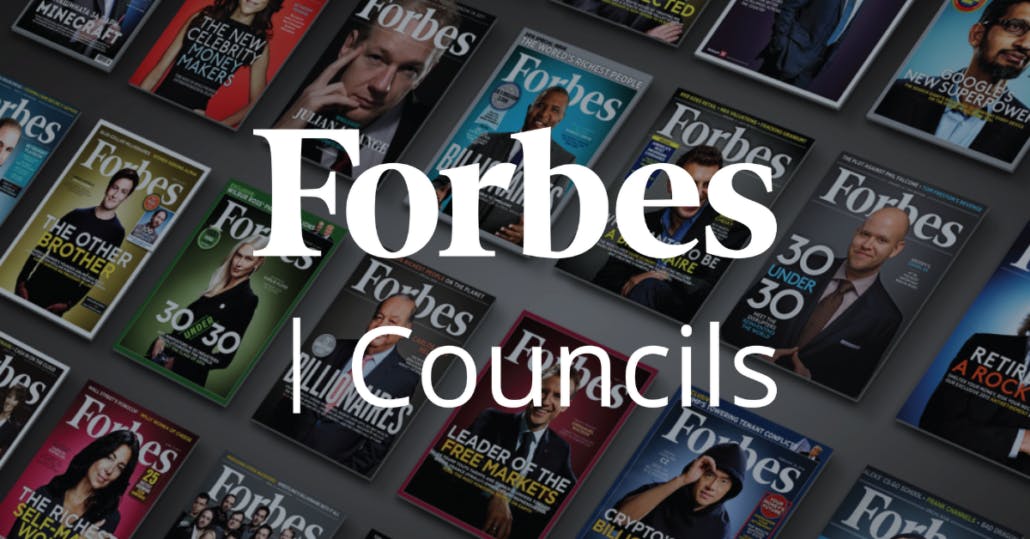 The 30 million small businesses across the United States create two out of three net new jobs each year. These businesses serve as the engines that drive our economy, and their expansion into Opportunity Zones will uplift economically distressed areas by providing new investments, new jobs, and dynamic economic systems.

The Birth Of The Opportunity Zone Program The idea of opportunity zones is drafted and details on how to get it passed thru congress was worked out with bi-partisan support from congress. The idea was drafted under the Obama Administration and picked up and finalized with the Trump Administration.

The Opportunity Zone Program Is Signed Into Legislation By Congress and The President. Tax Cut & Jobs Act (TJCA) was officially passed into law on December 31st, 2017. The 900+ page bill included the initial language establishing the opportunity zone program.

April The IRS issues the first opportunity zone press release to the public. Late June Official IRC guidance is released by the Internal Revenue Service. Thus pulling the trigger for the opportunity zone program to officially start across America. December 12th On December 12, 2018, President Donald J. Trump signed Executive Order 13853, which established the White House Opportunity and Revitalization Council (Council), to carry out the Administration’s plan to target, streamline, and coordinate Federal resources to be used in Opportunity Zones and other economically distressed communities.

January President Trump talks about Opportunity Zones during the State Of the Union Address. Specifically mentioning an opportunity zone business. January - March Opportunity Now events were happening across the country promoting Opportunity Zones by the Whitehouse, Hud & SBA March-April Covid-19 hits the world as a global pandemic. Causing a massive shutdown across the country. Forcing the entire focus of the government to shift away from opportunity zones. Massive stock market exit creates $700B in new capital gains. 65+ million American’s unemployed. Massive business shutdowns. November Whitehouse releases an official announcement. $75+Billion has been invested into opportunity zones. Over 1 Million people impacted so far. Additionally, the Community Reinvestment Act guidance was updated to reflect CDFI tracks and Opportunity Zones for purposes of the CRA credits for banking institutions. December Several announcements were made by the SEC in regards to Crowd Fundraising, who has to register as a broker dealer, new accredited investor thresholds were released and changes to the Volker rule all have behind the scenes positive impact on opportunity zones and funds.

Change in US President President Biden acknowledges keeping the Opportunity Zone program but wants enhanced reporting requirements March A 2 year extension bill on the tax deferment due date is introduced in Congress to extend to 2028 vs 2026. Additionally, new Census data was updated and is showing changes in extensions to designated opportunity zones. We are currently waiting on additional guidance on how this will impact the opportunity zone program. March 31st Program Extensions due to Covid19 expired for investors with capital gains dating back to 2019. December 31st 10% Step up in basis for capital gain investors investing in opportunity funds expires.

We really want to put the control back in the arms of the local community. They know a lot more about what needs to be done in order to address the needs of the whole community than a bunch of bureaucrats in Washington, D.C

This will unlock lots of capital that was tied up that never would have been sold to reinvest in these communities. We want all Americans to experience the dynamic opportunities being generated in Opportunity Zones.

The Opportunity Zone program will allow us to revitalize communities, so that people can fulfill their potential, and neighborhoods can begin to thrive again.

On December 12, 2018, President Donald J. Trump signed Executive Order 13853, which established the White House Opportunity and Revitalization Council (Council), to carry out the Administration’s plan to target, streamline, and coordinate Federal resources to be used in Opportunity Zones and other economically distressed communities. With fifty-two million Americans living in economically distressed communities, including thirty-five million in Opportunity Zones, the Council’s work is indicative of this Administration’s commitment to the forgotten men and women of America.

Last Date An Investor Can Invest 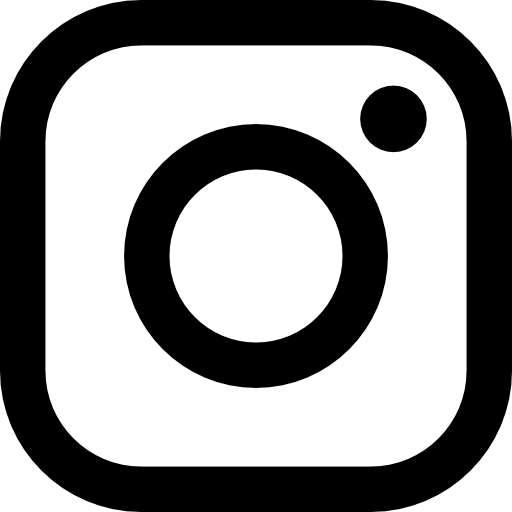 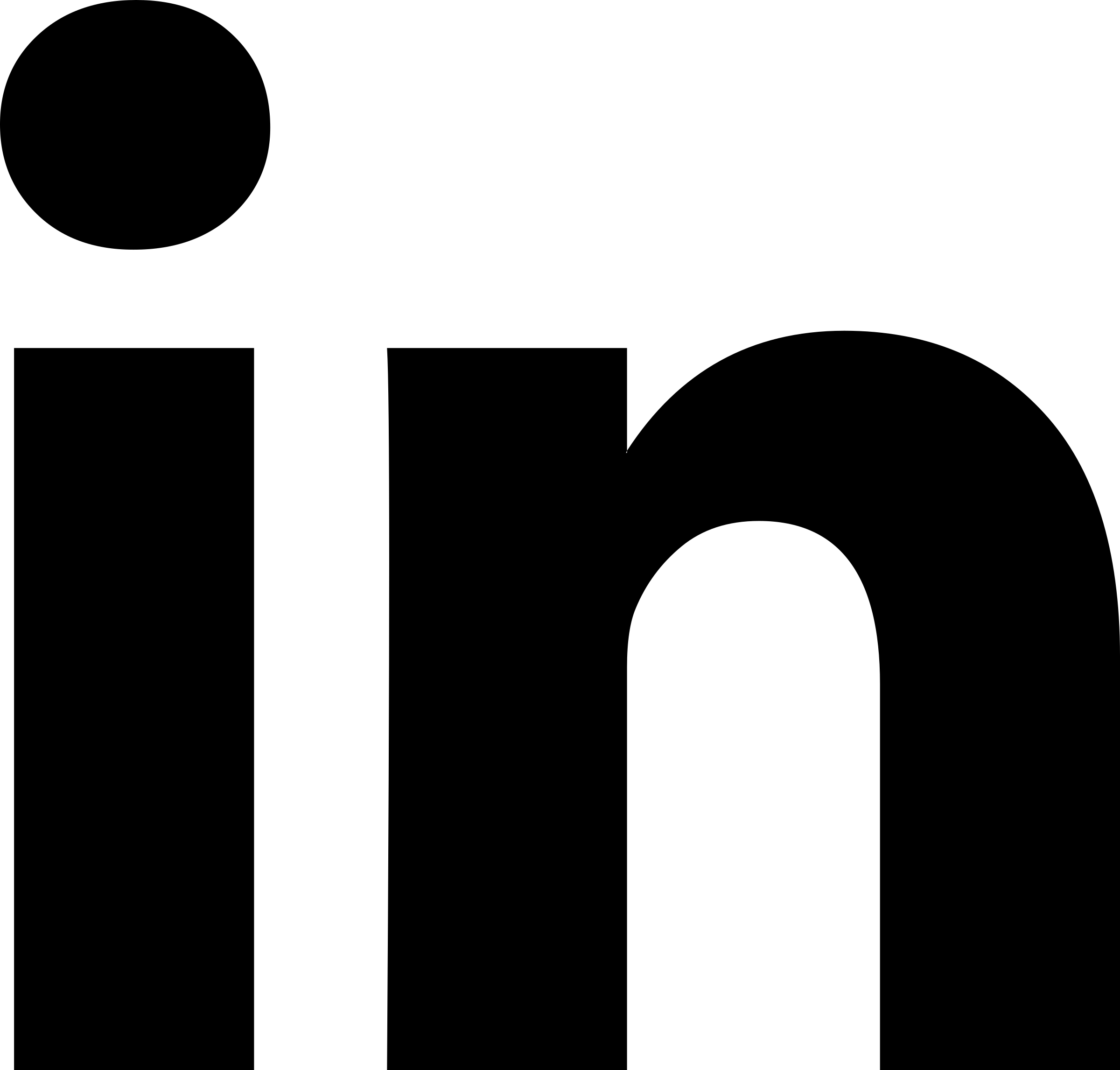 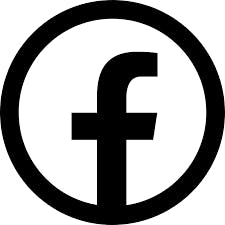 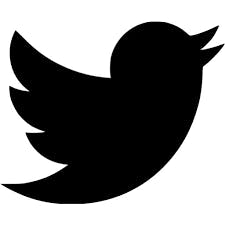 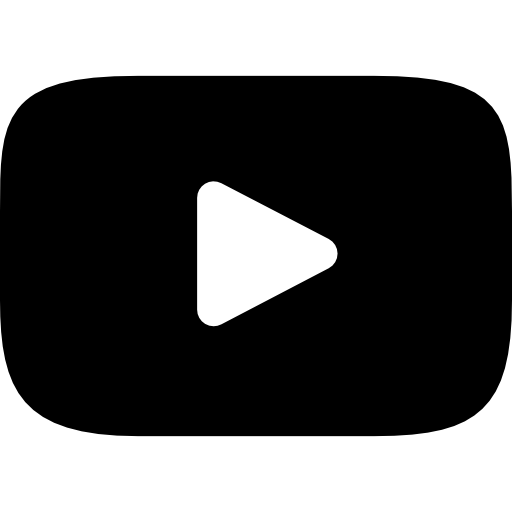 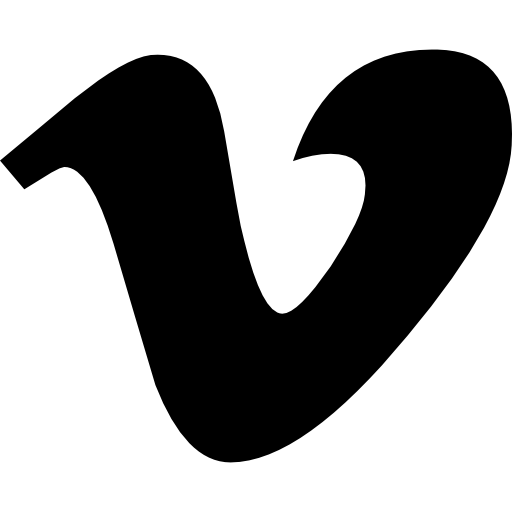 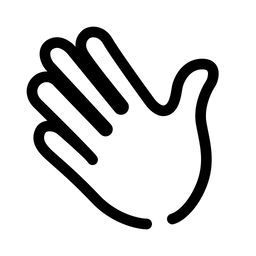 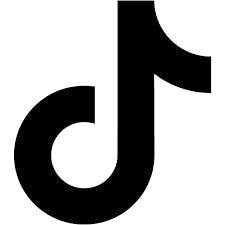